Because we are recognized as industry standard in real world work totality, and not just one area, our knowledge and our breeding program is regularly called upon for Personal Protection dogs. Other kennels often ask us what we have for their customers because their programs fail to produce these animals. Our Personal Protection dogs are all bred, raised, and trained here at Sportwaffen K9, or professionally selected from contacts in Europe by our decades-long experience. These specially selected dogs are from the very top European working bloodlines in the world. All the dogs have been specifically bred for their innate, natural, genetic instincts and are very capable of defending you and your family from attack and neutralizing the threat. We select special dogs that are more than happy to watch a movie with the children or go swimming in the pool and enjoy family life. Clear headed and safe, the dogs have a balanced temperament, have been fully health tested, and are truly the cream of the crop for this task. We can fully tailor the selection and the training to your specific need, as all protection needs are different. Need a one-person dog? Done. Need a highly trained K9 family protector? Done. We will speak with you and deliver what you need most in a budget comfortable to you. We take your personal security and peace of mind very serious. We have had those come to us with dogs that were $10K, $20K, $50K, $100+K dogs from other kennels that quickly failed our tests. A personal protection dog is an investment in things you hold most dear; this is no time for “hope”. It is a time for safety. You won’t be disappointed with a Sportwaffen K9 personal protection dog. Let us help you protect the things that you love most 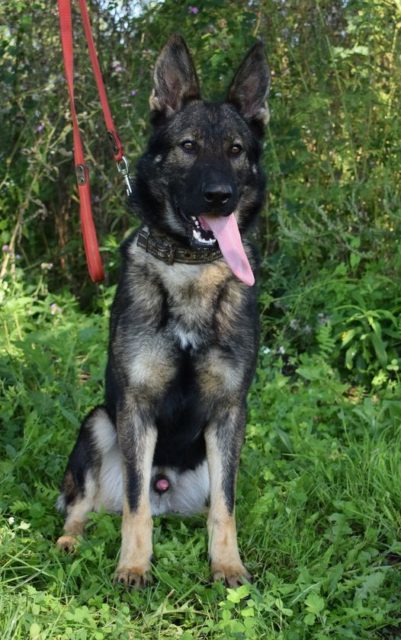 If you have interest in this male, please contact us at sportwaffenk9@gmail.com 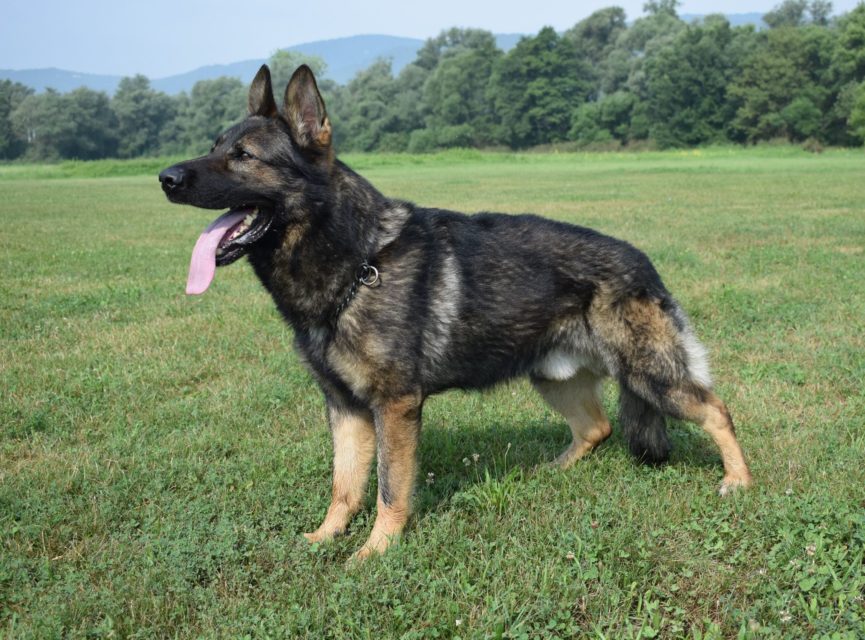 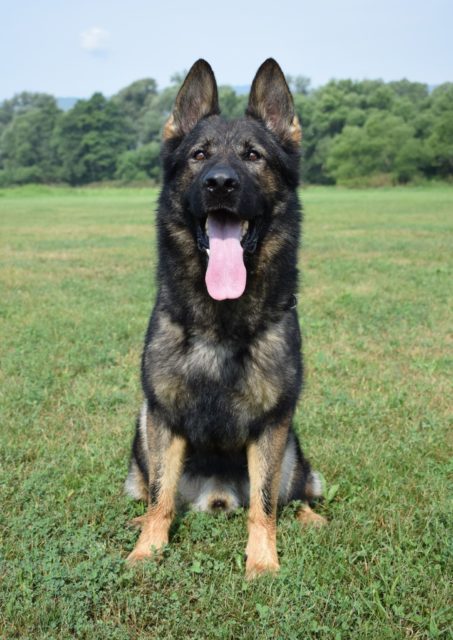 Yorry is an extremely large, extremely powerful 4 year old dog. He is the real deal, a finished, powerful protector of your home and family. Yorry’s training is precise, highly motivated and capable of high-level competition. He is already titled to the Svv2 level, and would have had his Svv3, but it was canceled due to Covid. Svv3 is the hardest title to earn in the world, even more difficult than an IPO3 or IGP3! Yorry has intense aggression (defense), powerful drive, strong nervous system and desire to engage a threat. His performance in obedience is flashy for such a large dog. Yorry can “turn on” in a fraction of a second (common for Malinois, not so common for Shepherds), when “turned on” he has explosive intense aggression (a lot of great dogs can have high pitched barks as a result of their prey drive), fewer will actually engage with powerful defense. Between his size and drive Yorry has the ability to physically subdue a large violent attacker (rather than just biting them while the dog is thrashed around as can happen with smaller dogs like the average Malinois). Yorry is also able to endure a fight for an extended amount of time and is very forward when engaging a threat. If he were a person and a bodyguard Yorry would be the type to not only jump up to protect you if a threat came into the room, but actually go over rather than around tables and chairs to engage the treat as quickly as possible. We can teach most dogs to do this as part of learned fighting skills but there’s a difference when a dog wants to do this naturally. It’s a matter of having a lot of heart when it comes to fighting.

In everyday life Yorry is extremely confident, has a bold personality in public, but a softer and affectionate personality when at home with family. He is good with other dogs, loves kids, and is even good with cats! Something you won’t find every day. If you have interest in this male, please contact us at sportwaffenk9@gmail.com 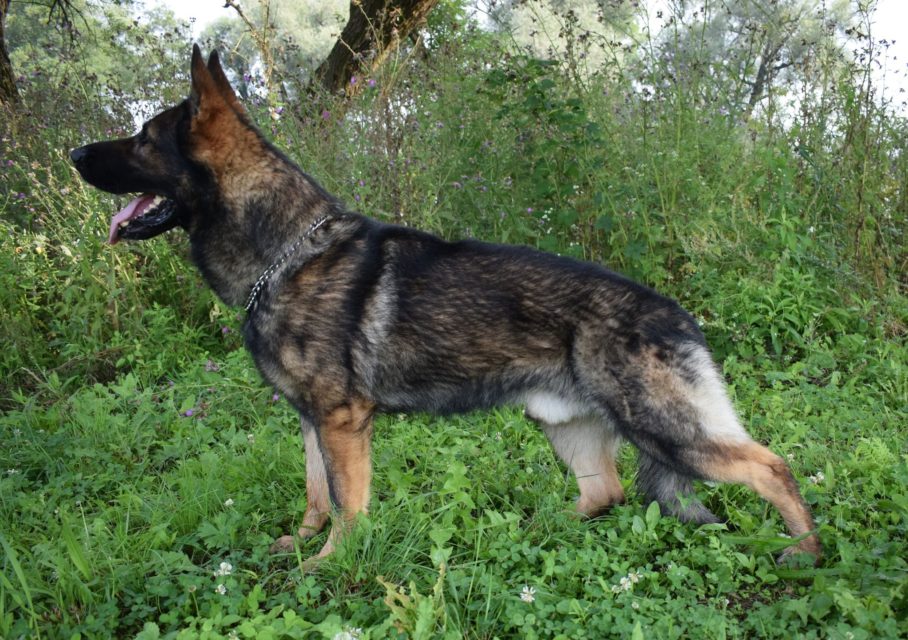 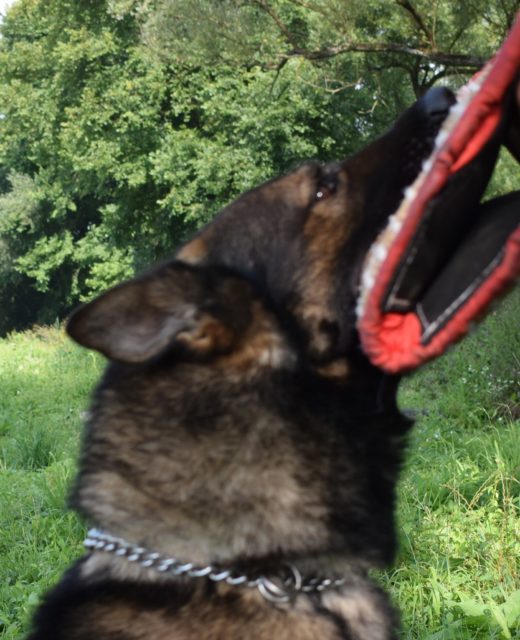 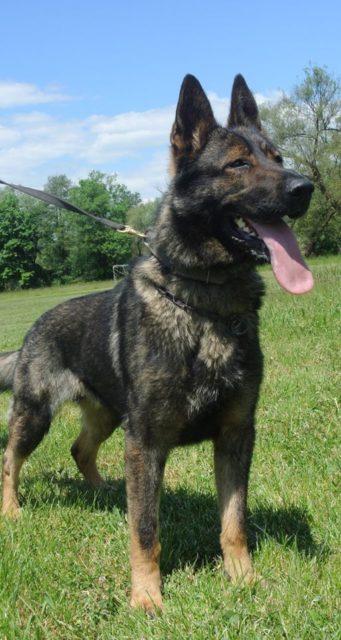 Excellent young European working line import male for sale! Atos Agatova Horka is 18 months old, FCI registered, and ready to go. His best purpose is toward family and personal protection. He is very aware and stable, with good basic obedience and social, but also has strong defense and natural watchdog qualities. He learns very quickly and bonds strongly to his handler. He is excellent with environmental nerves and handles smoothly in public. His X-rays are excellent, he’s crate trained, fully vaccinated, and ready to ship. He will go to a special home only. If you have interest in this male, please contact us at sportwaffenk9@gmail.com 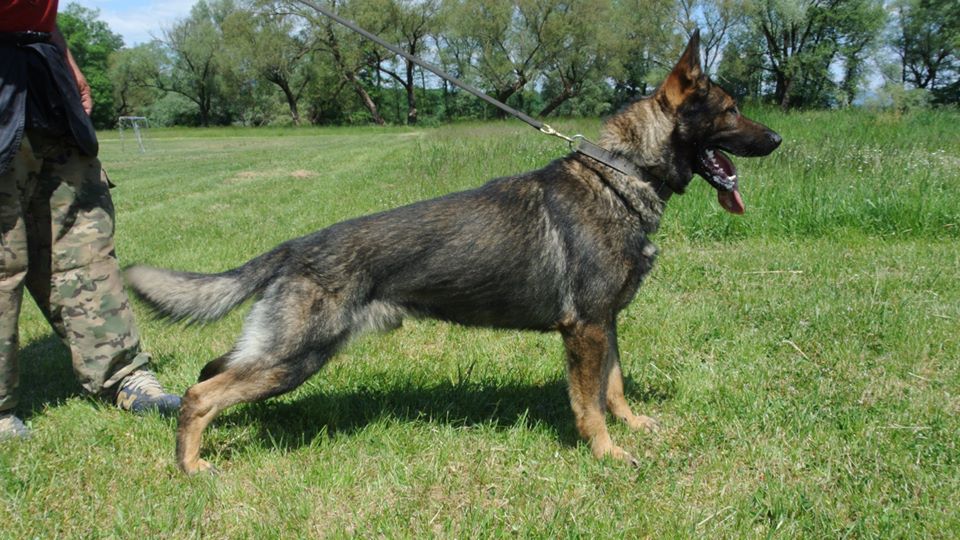 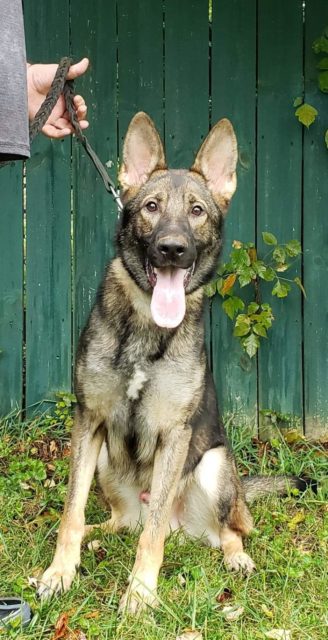 Nico von den Sportwaffen is a young one year old male from our program. He is the son of “The Lycan” SG Cero Jivo IPO3, Kkl1 and Bety nad Holeskou SVV1, Police K9, Kkl1. Nico is super social, loves women and children, and is a happy, open dog with awesome temperament. Nico loves to be your buddy and spend time near you. He has zero handler aggression and is life of the party. However, on command, or when Nico recognizes that someone is out of line, the face changes and he is all business. Afterward, Nico goes right back to being a good ambassador for the breed. Nico would be excellent as a family personal protection K9. He is professionally bred, professionally trained, and genetically gifted like few others. If interested in Nico, please contact us for more info